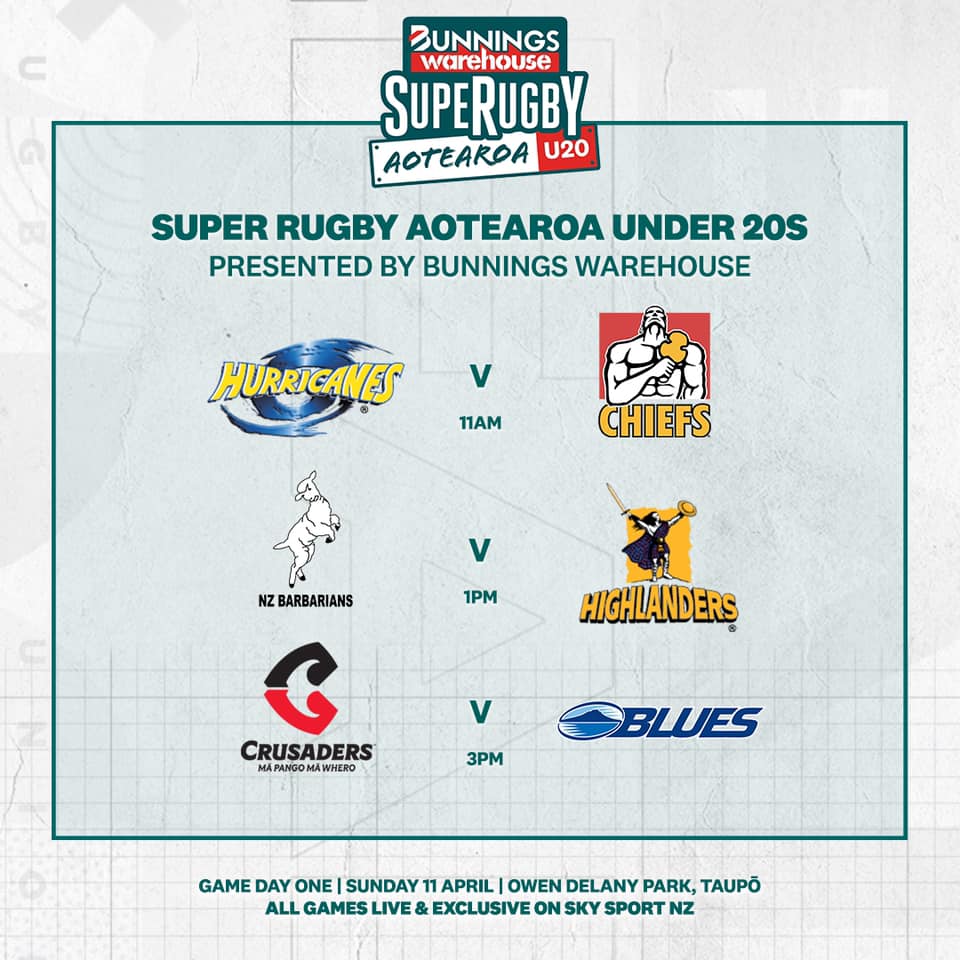 Continuing the franchise’s remarkable record, the Crusaders Under 20 squad sent out a warning to rivals at the Bunnings Warehouse Super Rugby Aotearoa Under 20s played in Taupo on Sunday.

Up against the Blues in their first game, the southern side showed great discipline and control to punish the Blues’ infringements as first five-eighths Ollie Lewis landed four penalty goals and two conversions in their 34-24 win.

The Blues managed three tries and a penalty try, but first five-eighths Jock McKenzie landed only one conversion, by comparison.

The Chiefs also impressed in taking a 40-26 win over the Hurricanes side while the Highlanders were rampant in scoring a 70-17 win over the hastily-assembled New Zealand Barbarians side.

Flanker and captain Sean Withy scored three tries before being subbed in the second half for tougher contests ahead. Highlanders first five-eighths Cam Millar scored a try and converted all 10 of his side’s tries in an impressive display.

Teams play again on Wednesday when the Blues will be up against the Barbarians, the Hurricanes against the Highlanders and the Crusaders against the Chiefs. 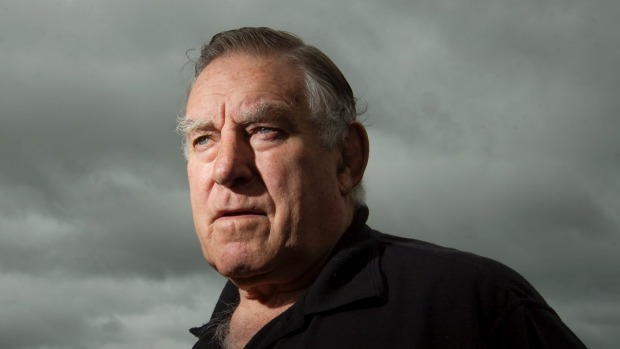