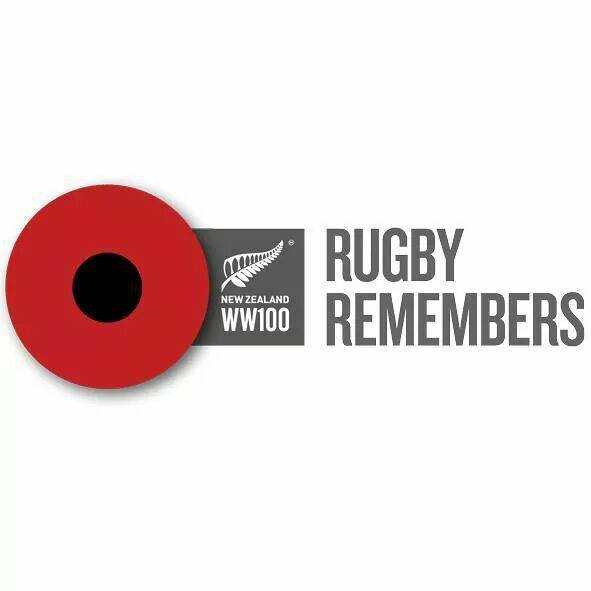 ans attending New Zealand Investec Super Rugby matches this weekend are urged to arrive early as the teams will be marking Anzac Day with tributes to remember 100 years since Australian and New Zealand soldiers landed at Gallipoli.

Commemorations at all five Investec Super Rugby matches involving New Zealand and Australian teams will include respectful tributes before kickoff to remember all those who lost their lives during WW1. The commemorations will be marked by The Ode, Last Post, The Silence and The Reveille, followed by national anthems of both New Zealand and Australia.

The pre-match activity at Waikato Stadium, as the Chiefs host the Force on Friday 24 April, will also feature a 100 strong haka from the Chiefs Maori Toa group. Army, Navy and Air Force service personnel are being offered special reduced ticket pricing to attend the match while junior rugby players registered in the Chiefs region are being offered a free child ticket through their local rugby club.

In Christchurch on Anzac Day, the New Zealand Army band will set the scene as the Crusaders welcome the Blues and fans will be invited to lay poppy tributes on the field following the match. Fans are being urged to be in their seats by 7pm.

Throughout the course of the week, New Zealand Super Rugby teams are also taking part in Anzac-related ceremonies and RSA visits, both locally and in Australia.

Under the theme Rugby Remembers, New Zealand Rugby has also developed a short, moving tribute to the soldiers involved in WW1, including 13 All Blacks and 150 First Class rugby players who paid the ultimate sacrifice, which will screen for the first time at the Chiefs v the Force match in Hamilton.

Rugby clubs throughout the country will also pay their respects with no community games before 1pm, while many teams playing in afternoon matches will pause for a moment’s silence.