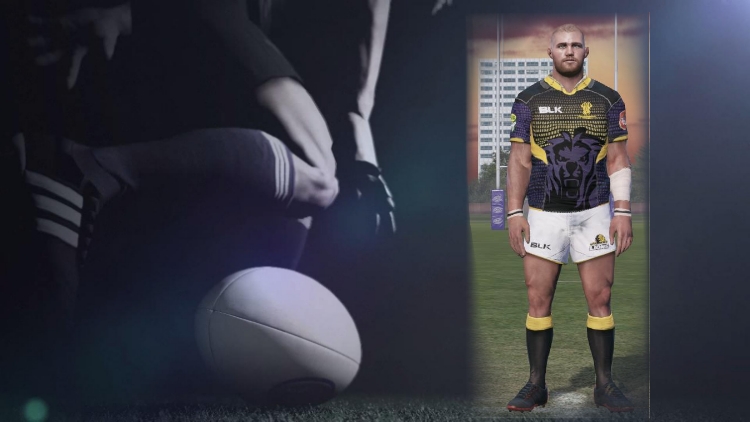 Petone No. 8 Brad Shields will captain the 2015 Wellington Lions and Oriental-Rongotai openside flanker Ardie Savea will be his deputy when the ITM Cup starts next weekend.

The 2015 Lions squad was revealed this evening, with other notable names in the group including former Australian U20 squad and now Wellington Axemen halfback Adam Deck and Old Boys University Jubilee Cup final match-winner Joe Hill. Deck comes into the side for the first time; Hill is a former Otago and Wellington player.

Northern United prop John Schwalger will make his return to the ITM Cup after last playing representative rugby for the Hurricanes in April 2014 after blood clots were found on his lungs.

Contracted players, first five-eighth TJ Va’a and lock Christian Lloyd (both knee) and centre/fullback Sam McNichol (fractured eye socket) have all been ruled out for the season.

Jason Woodward (ankle) and Malo Tuitama (Achilles) are both expected to be available for round four of the competition.

The Lions could have the services of experienced Super Rugby players, Schwalger, Cory Jane, Shaun Treeby, Mark Reddish, Matt Proctor, Ben May, Reggie Goodes, Jeff Toomaga-Allen, Adam Hill, Jeremy Thrush and Victor Vito for much of the campaign – depending on fitness and international selections.

It is unknown whether RWC All Blacks will play ITM Cup rugby this year, of whom Ma’a Nonu (Oriental-Rongotai), Conrad Smith (Old Boys-University), Julian Savea (Oriental-Rongotai) and TJ Perenara (Northern United) could be considered certainties.

Earl Va’a is the Head Coach, Richard Watt the Assistant Coach and Darren Larsen is the Resource Coach.

Va’a said he was happy with how the different levels of experience had come together during this week’s camp in Picton.

“I’ve been really impressed throughout the whole week. The squad worked hard and have come together over this short time, so it’s been a successful week for us in terms of what we wanted to achieve from this camp.”

Va’a said the team’s 31-17 win over the Tasman Makos last night had set them in good stead for the start of the ITM Cup.

“We made some major shifts from last week’s performance against Canterbury, and in many of those areas the boys took real ownership of themselves which was pleasing to see.

Though they won’t get to see the game until afterwards on MySky or replays, Wellington’s rugby fans will get an immediate handle on their team’s prospects in the opening weekend of the ITM Cup.

The first match – which has been scheduled in a direct clash with Wellington club rugby lower grade finals next weekend – is against defending champions the Taranaki Bulls away in New Plymouth next Saturday afternoon.

Opening the season with the scalp of an ITM Cup Premiership team could be the catalyst needed for them to go on and challenge for the Championship title in October.

“We’re very happy with how far we’ve come in a short time, but we know we have a big couple of months ahead of us, and that starts next weekend against Taranaki,” said Va’a.

PLAYERS NAMED FOR NZ U’20 CAMP