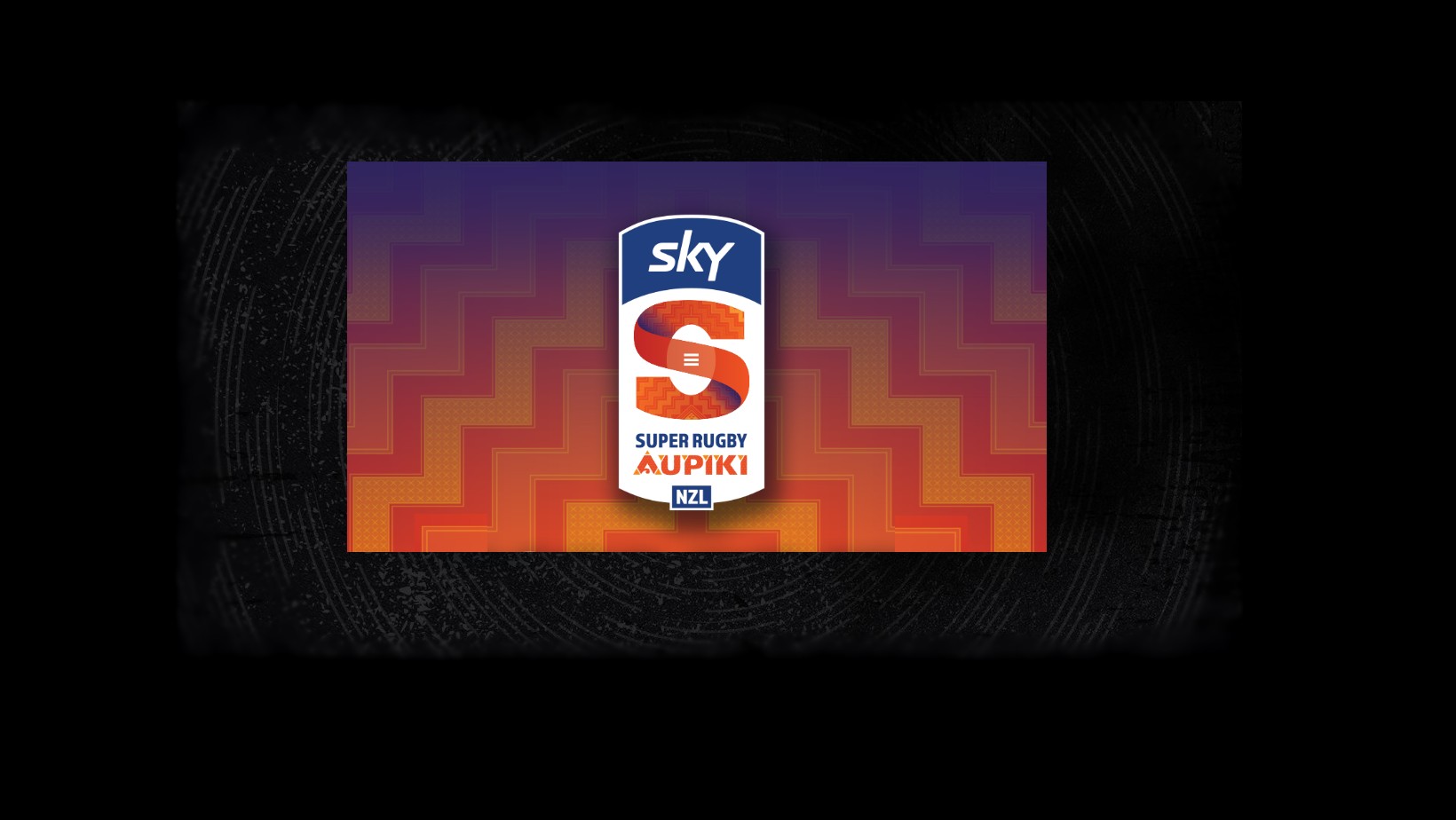 • Four Sky Super Rugby Aupiki squads to move into bubbles in Taupō
• Competition will move to a tournament format, with teams assembled for two and a half weeks
• Matches to be played at Owen Delany Park and FMG Stadium Waikato 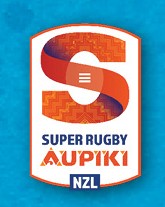 New Zealand Rugby (NZR) has made the decision to relocate the four Sky Super Rugby Aupiki squads to Taupō to ensure the inaugural season of the competition can take place.

The competition will be played in a condensed format with matches being played on Saturday 5 March, Thursday 10 March, Tuesday 15 March with the Final on Sunday 20 March.

NZR General Manager Professional Rugby & Performance Chris Lendrum said NZR has consulted with the NZRPA and Clubs, coming to the consensus that this was the best option to see the inaugural competition progress.

“We are 100% committed to seeing this competition go ahead and under the current COVID-19 regulations, this is the best option to see that happen.

“We appreciate the commitment that is required from our players and management staff to relocate for this period of time and are working closely with the clubs to work through this process,” said Lendrum.

The Blues, Chiefs Manawa and Hurricanes Poua will drive to  Taupō next week, while Matatū will travel via charter flight.

The squads will operate in separate bubbles with exclusive use of training facilities in the Taupō area. The opening round matches and Final will be played at Taupō’s Owen Delany Park, with the two mid-week evening rounds hosted at FMG Stadium Waikato.

The first three rounds will all be played as double-headers, all matches broadcast on Sky and Prime, and played without crowds at the red level of the traffic light settings.

Teams will stay across four hotels and will utilise the same COVID-19 protocols currently being implemented for DHL Super Rugby Pacific. Players will remain in their team bubbles at all times and be subject to regular rapid antigen tests. 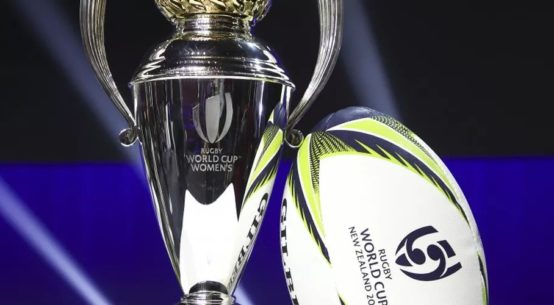