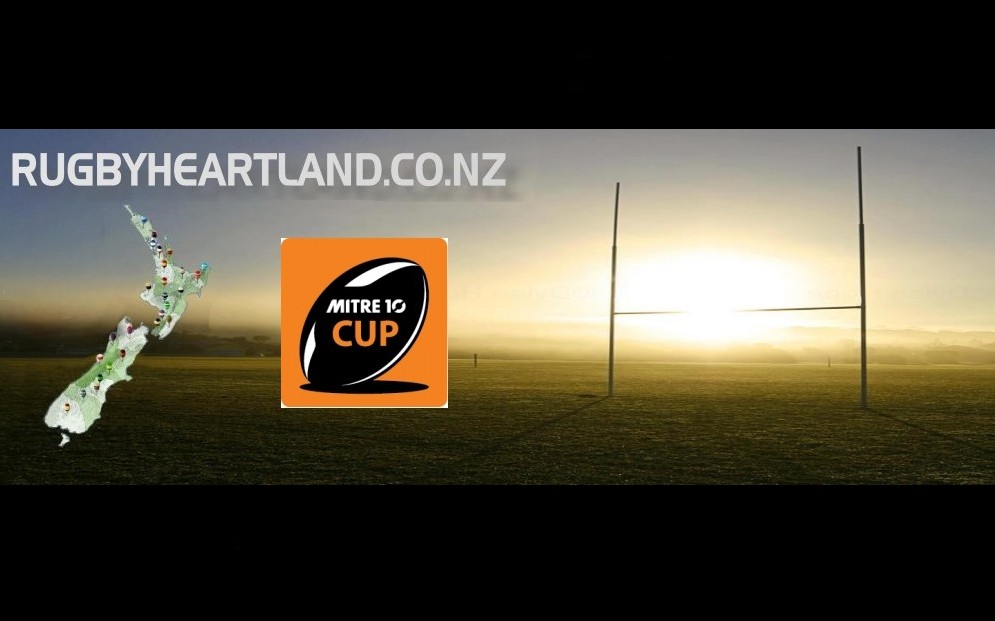 Current and former All Blacks will be littered across New Zealand’s 14 Provincial Unions when the most eagerly awaited Mitre 10 Cup season in recent memory kicks off tonight.

Twenty-nine of the recently named All Blacks squad have been released to play the opening round of competition, with North Harbour hosting Canterbury this evening to get the competition underway.

Some fan favourites also return to the Mitre 10 Cup in 2020 with Liam Messam, Nasi Manu, Sona Taumalolo and Jamie MacIntosh returning to New Zealand to don their provincial colours.

“We saw how excited the rugby public were throughout Investec Super Rugby Aotearoa and we anticipate fans across the country will have the same enthusiasm for the Mitre 10 Cup.

“With a number of Unions welcoming back former stars and the involvement of their All Blacks, we will see our emerging stars learning from the very best in the game.

Matches will not be open to the public under Alert Level 2, but Lancaster said Unions are looking forward to hosting fans as soon as they get the green light.

“All the Provincial Unions are working hard to make sure they can cater for live crowds when it’s safe to do so. In the meantime I’m sure fans will enjoy watching matches on Sky Sport and Prime,” said Lancaster.

Perennial heavyweights Canterbury travel to North Harbour to open the competition and have seven current and former All Blacks in their starting line-up, including the recently selected Cullen Grace.

Auckland will also welcome the availability of their All Blacks, including Caleb Clarke, Alex Hodgman and Hoskins Sotutu who were named in the national squad on Sunday. They face Otago in Dunedin tomorrow.

Other enticing first round matches include Waikato hosting Wellington and Taranaki playing Bay of Plenty.

After 10 weeks of round robin, the top four teams in the Premiership and Championship will progress to the semifinals on 20 and 21 October, with the Finals the following weekend.

Canterbury has held on to the Ranfurly Shield over the summer and successfully defended it against North Otago last month. Their first challenge in the Mitre 10 Cup will come from Taranaki next week, who won the Shield as recently as 2017.