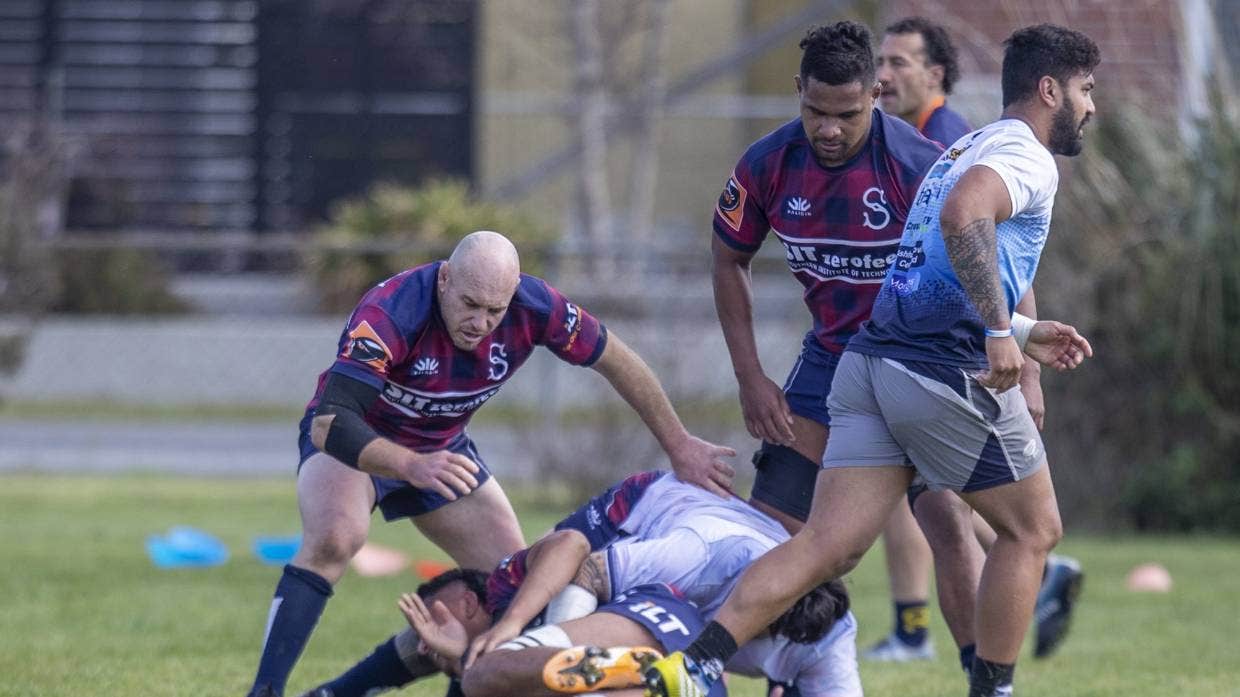 All Blacks made their presence felt across many of the games in the opening round of New Zealand’s Mitre 10 Cup competition at the weekend.

Defending champions Tasman demonstrated in their win over Counties Manukau in Pukekohe that they were in no mood to let their hold slip while Canterbury, victors over North Harbour, showed that they will be a big danger to those aspirations.

Waikato surprised Wellington with the quality of their effort in Hamilton while Auckland also demonstrated their right to be considered contenders when venturing to Dunedin to beat the home side, albeit after an unflattering second half.

Canterbury’s forward power always ensured home team Counties Manukau were going to struggle to stay in the hunt. The home team tried hard and scored some outstanding tries by getting the ball to their fast wings Ngarachi McGarvey-Black and Walter Fifita. Shaun Stevenson was especially influential in setting up chances. But there was no denying the Canterbury machine who could call on the power up front with hooker Codie Taylor crossing the line twice while less well-known players, like second five-eighths Remaka Poihipi and outside back Isaiah Punivai, shone while having the support of experienced players around them.

Blindside alley proved a fruitful scoring avenue for both sides during the first half of this contest but indiscipline, not only in execution but also on the penalty front, from Wellington proved the ultimate difference. Firstly, a charged down clearing kick by Jackson Garden-Bachop produced a try for Waikato first five-eighths Fletcher Smith while an attempted lob pass by halfback TJ Perenara fell to land and when the bounce fell to unmarked fullback Damian McKenzie, the goal-line being 90m distant made no difference as he raced in to score and take an outstanding 33 points from the game.

Speed complemented by Auckland forward power meant Otago were always going to struggle to contain the northerners. A halftime score of 24-6 suggested a rout might be in prospect but the Auckland game fell apart in the face of determined home defence and also lack of execution from the visitors. But when they did string their moves together they looked dangerous. Scrum power also produced a penalty try while late yellow and red card offences did not help the Otago cause. Auckland flew out of Dunedin knowing they needed greater cohesion in their play.

If it wasn’t already obvious Tasman fullback Will Jordan demonstrated why kicking in his direction needs to be precise when taking advantage of a kick directly to him from Counties Manukau first five-eighths Baden Kerr. Shaping to return the kick, Jordan changed his mind, sped through a gap, raced forward to commit the defence and then threw a precise long pass to wing Leicester Faingaanuku to ensure the game was put beyond the reach of a home team which used their lineout mauls to create their best opportunities. Tasman’s forward effort was similarly effective with hooker Andrew Makalio crossing twice for the defending champions who made a powerful start to their campaign.

Northland demonstrated the value of persistence when overcoming a 3-20 first quarter deficit to claim a 43-26 win over Manawatu in Whangarei on Sunday. Manawatu played with assured continuity as hooker Sam Stewart and second five-eighths James Tofa scored while they had a consistent goal-kicker in first five-eighths Ben Wyness backing them well. However, the second quarter was all Northland as lock Sam Caird, halfback Sam Nock and flanker Kara Pryor scored tries that took their side to a 22-20 halftime lead. Then, 46 seconds into the second half No 8 Sam McNamara charged over to give his side a momentum they never let go. Manawatu lost wing Nehe Milner-Skudder to the sin-bin which allowed veteran centre Rene Ranger to seal the deal for the North.

Taranaki will be relieved to have put four points on the board after their 36-29 win over Bay of Plenty in a free-flowing contest in Inglewood. Tries at crucial stages, not least the second scored by new All Blacks lock Tupou Vaa’i, put too much of a gap between them. The Bay finished with a wet sail only to run out of time. Conditions were perfect for the running game that allowed both sides to turn on some superb running plays. Support play was demonstrated by both combinations in the nine tries posted while Taranaki had the benefit of a penalty try to take a 24-19 lead into the halftime break.

When you’ve suffered as many losses as Southland have in recent seasons there is a fair chance you’ve learned a bit about tackling and that proved a vital asset during a torrid second half as Hawke’s Bay threw everything at Southland’s line but were unable to penetrate. The final say came in the game’s last act when Hawke’s Bay fed a scrum five metres out only to be monstered off the ball to allow the home side to clear the ball, a fine way for replacement hooker Jason Rutledge to celebrate becoming the province’s oldest player at 42 years. He replaced one of the key performers of the day Greg Pleasants-Tate whose two tries were as valuable as his sweeping tidying play off lineouts. 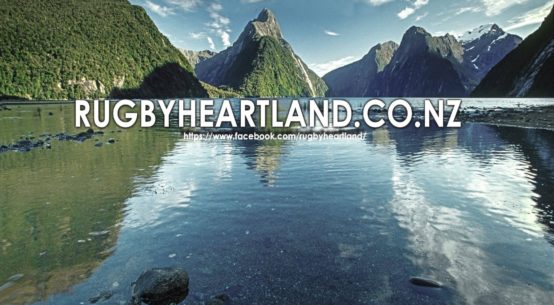