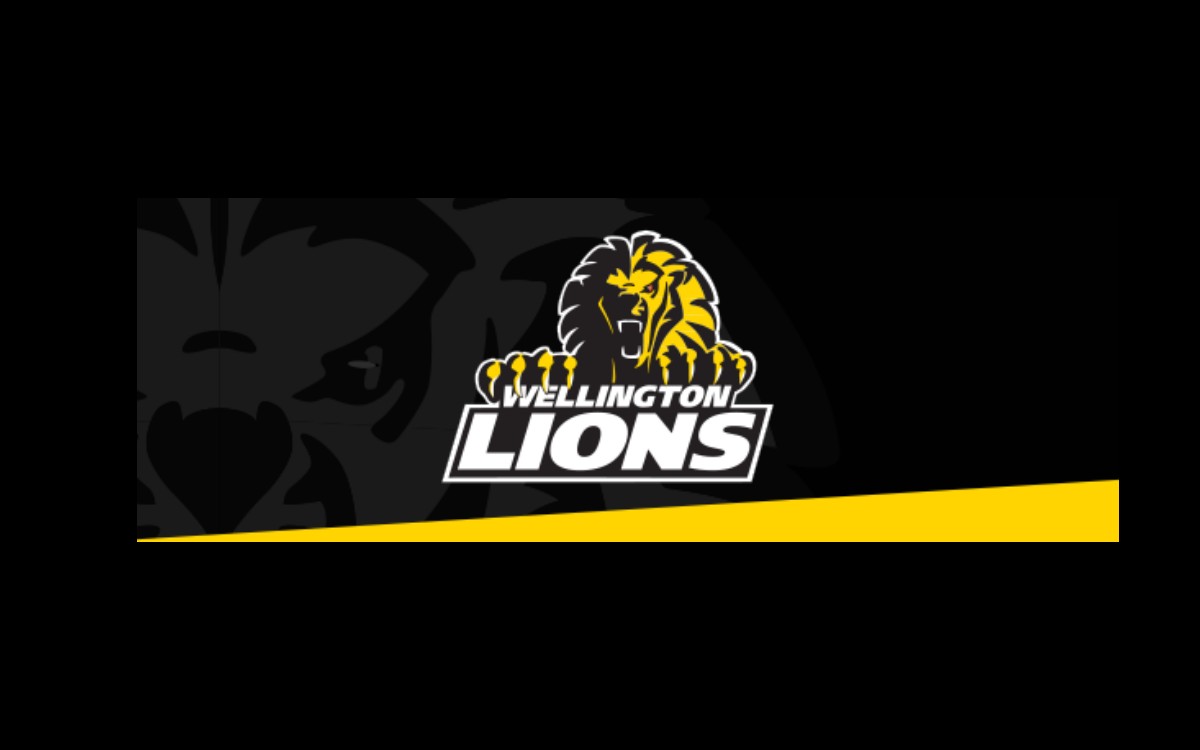 The Wellington Lions are gearing up to host Bay of Plenty, in their first Mitre 10 Cup clash at Sky Stadium this year.

It’s the first major sporting event in the country to go ahead with the possibility of big crowds since moving back to alert level one on Tuesday.

The Lions will be hoping to build off the back of a commanding 39 – 21 victory over Auckland last weekend. Whilst this will be their first game without any All Blacks players, head coach Leo Crowley says there’s still plenty of firepower in the ranks.

“It’s a return to where we always thought the competition would be. We’ve been spoilt having our All Blacks with us and they all have had a huge influence on our group in their own way. We wish them luck in their campaign.”

The exclusion of those All Blacks and the impact of a few minor injuries have resulted in tweaks to last week’s starting XV.

Crowley says you always expect to carry injuries after a physical game, but that presents the opportunity to give other players time in the saddle.

“By having All Blacks in our team, certain others have had to wait their turn to perform. This week we have a few players that get their much-anticipated opportunity to start.”

The Lions have won their last seven matches against Bay of Plenty, but Crowley says that means nothing on game day.

“Bay of Plenty will pose a serious threat to us. They are a tough team around the breakdown and have talent to burn out wide. We are expecting nothing less than a battle upfront. We are thrilled to finally have a home game and looking to put a positive performance out there for our supporters.”

Kick-off at Sky Stadium on Friday is 7:05pm, with gates opening from 4pm ahead of the Wellington Pride’s clash with the Manawatu Cyclones.